As the violence in Iraq worsens, Air Charter Service has chartered a number of airliners for evacuations from the country.https://aircharterservice-globalcontent-live.cphostaccess.com/images/brazil/news/4689_acs-evacuates-hundreds-from-northern-iraq_tcm110-3985.jpg 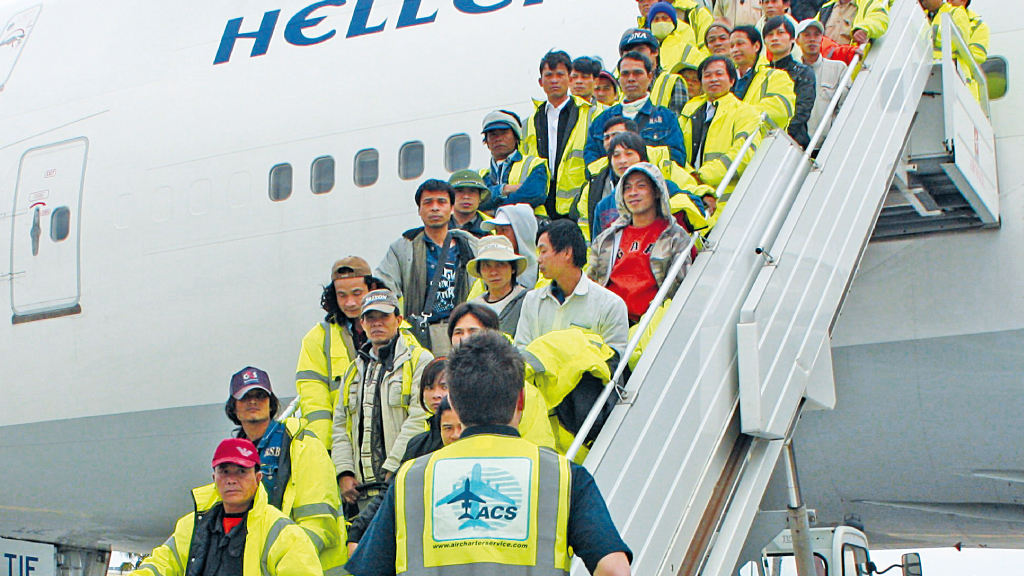 As the violence in Iraq worsens, Air Charter Service has chartered a number of airliners for evacuations from the country, and have already extracted more than 500 foreign nationals out of the troubled nation with more being planned.

The insurgency has escalated dramatically following the conquest of Mosul and other major areas in northern Iraq by the Islamic State in Iraq and Syria (ISIS) and companies with personnel in Iraq are now fearful of the extreme violence.

Justin Bowman, CEO of ACS, commented: “We have chartered for a variety of clients from the UK, US and China, amongst others, to evacuate people from the area using both Erbil and Sulaimaniyah’s airports. We are dedicated to staying on top of all security factors such as which airports are open and safe to fly from as well as airspace restrictions and reliable airlines. The situation around Erbil is becoming increasingly dangerous, so we are advising clients to use Sulaimaniyah Airport from now on if possible.

“So far we have utilised a variety of aircraft, including Airbus A320s, B737s and an Embraer 145 for the evacuations, but we are receiving dozens of calls at the moment, so that list will expand over the coming days.

Bowman concluded: “With the high demand for evacuation flights out of Libya and also from people fleeing Western Africa to escape the Ebola virus outbreak in the region at the moment, we are experiencing similar levels of interest as we did in 2011 when, during the Arab Spring uprisings, we were involved with the evacuations of more than 15,000 people from Egypt, Tunisia and Libya.”

So far, ACS has chartered 16 flights for the current situations across the Middle East and Africa, carrying more than 2,000 passengers to safety.