Air Charter Service has announced its plans for a new office in Houston, Texas, with the intention to open in May this year.https://aircharterservice-globalcontent-live.cphostaccess.com/images/brazil/news/385174_air-charter-service-continues-expansion-with-houston-move_tcm110-4003.jpg 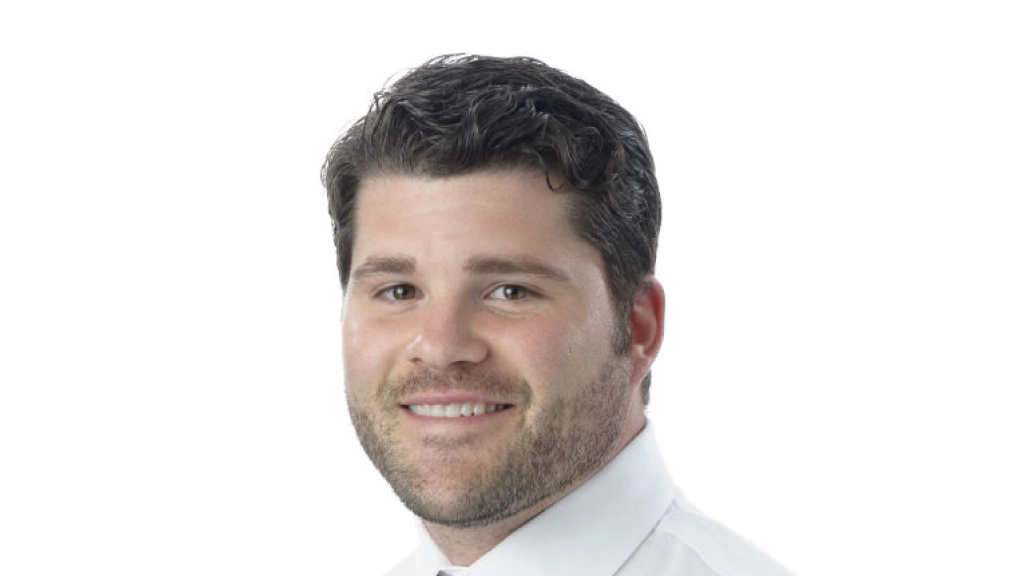 Leading aircraft charter specialist, Air Charter Service, has announced its plans for a new office in Houston, Texas, with the intention to open in May this year.

The Air Charter Service Group board recently voted in favour of the move, stating that the company’s increasing number of cargo and passenger clients in the region, especially companies involved in the oil and gas industry, was the main motivation behind the expansion.

Chris Leach, founder and chairman of ACS, commented: “Our North American operations grew by 30% last year and, based on the increased demand we have seen from our customers around the Houston area, we wanted to better serve them with a more local presence.

“This will be a seamless transition for many of our customers who already deal with our New York office. Both the demand for passenger and cargo aircraft charters around the southern states is booming and we will be able to accommodate further growth with a Houston base.”

Heading up the operation will be Dustin Roades, currently a department manager in the company’s New York office. Leach added: “Dustin was the obvious choice to head up the new operation, he has been with the company for almost five years and has shown the talent and commitment to progress up to the position of manager and, along with his leadership skills, this is the natural next step for him and for us.

“The decision has been made based on ACS’s commitment to growth. Following investment to improve our infrastructure over the past couple of years, we are now looking to further expand our global network. ”