ACS has seen a sharp increase in bookings for the upcoming Rugby World Cup.https://aircharterservice-globalcontent-live.cphostaccess.com/images/brazil/news/628252_twickenham20stadium20june202015_tcm110-5628.jpg 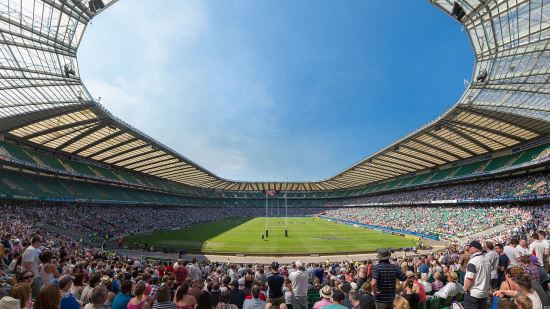 Leading aircraft charter specialist, Air Charter Service, has seen a sharp increase in bookings for the upcoming Rugby World Cup, which kicks off at Twickenham on 18th September.

Alex Sadat-Shafai, Assistant Director Group Travel, commented: “We started receiving requests for prices at the turn of the year, but now the bookings are really starting to take off, particularly from our European offices.

“For the Six Nations earlier this year we flew thousands of passengers around Europe, including supporters, sponsors, VIPs and the teams themselves in what turned out to be one of the most nail-biting tournaments in recent years. Since that contest ended at the end of March the travel organisers within each national association started properly planning their travel arrangements for this autumn’s tournament and the charter requests really picked up. Our Paris office alone has booked more than 20 aircraft.

“With teams taking part from all over the world, it is not only our European offices that have been involved in helping out teams and sorting out their logistical arrangements. Our offices in North America, South Africa and the Far East have all received requests.

“This is one of the easier tournaments to organise charters for – last year in Brazil for the FIFA World Cup there were all kinds of slot restrictions, huge distances to travel mid-competition and paperwork which we overcame, largely with the help of our Sao Paulo office, but it meant that charter numbers were not what they could have been. With this competition being in the UK, organisation is a lot simpler.”