Air Charter Service says that the company and its employees raised almost £50,000 for charity in 2014.https://aircharterservice-globalcontent-live.cphostaccess.com/images/brazil/news/462849_acs-oppo-suits-2014_tcm110-4614.jpg 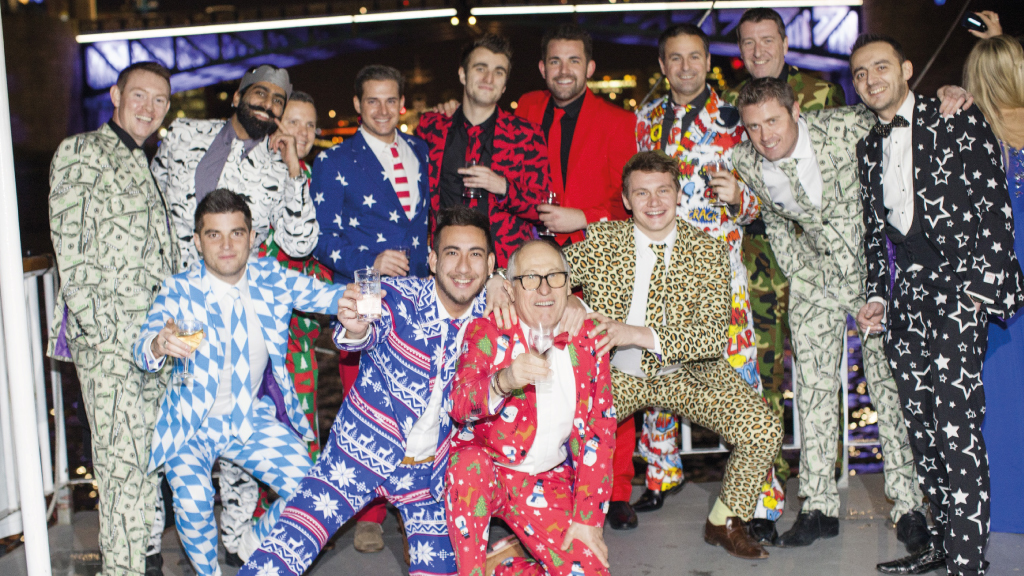 Aircraft charter specialist, Air Charter Service, says that the company and its employees raised almost £50,000 for charity in 2014.

ACS’s Charity Committee organised a variety of events, including participation in the ‘Mini Nuts Challenge’, a pie-eating contest and not to mention the outrageous suits competition at the Christmas party. All of this was in addition to individuals taking part in activities such as sponsored bungee jumps and in running the New York Marathon.

An ongoing, long term project that benefits from ACS’s fundraising is HEAL. Over the past four years ACS’s donations have paid for a new IT classroom and library for the HEAL orphanage and school in Andhra Pradesh, India. Company Secretary, Treasurer and head of the Charity Committee, Tina Leach, along with Chairman and Founder, Chris Leach, visited the project. Tina said: “I was fortunate enough to visit the village in Andhra Pradesh to witness first-hand what our fund raising was helping to build. I was so touched to see what a difference we could make.”

Each year ACS’s staff vote for an additional three charities to raise money for: one local, one UK-based and one international.  Dysart School is a school for children with learning disabilities, opposite ACS’s London HQ, and was voted for as the company’s local charity for 2014. Carers Trust is a charity funded organisation that supports unpaid carers and raises their profile in the community and it served as ACS’s national charity. ACS’s international charity was Médicins Sans Frontières – the organisation helps people worldwide where the need is greatest, delivering emergency medical aid to people affected by conflict, epidemics, disasters or exclusion from healthcare.